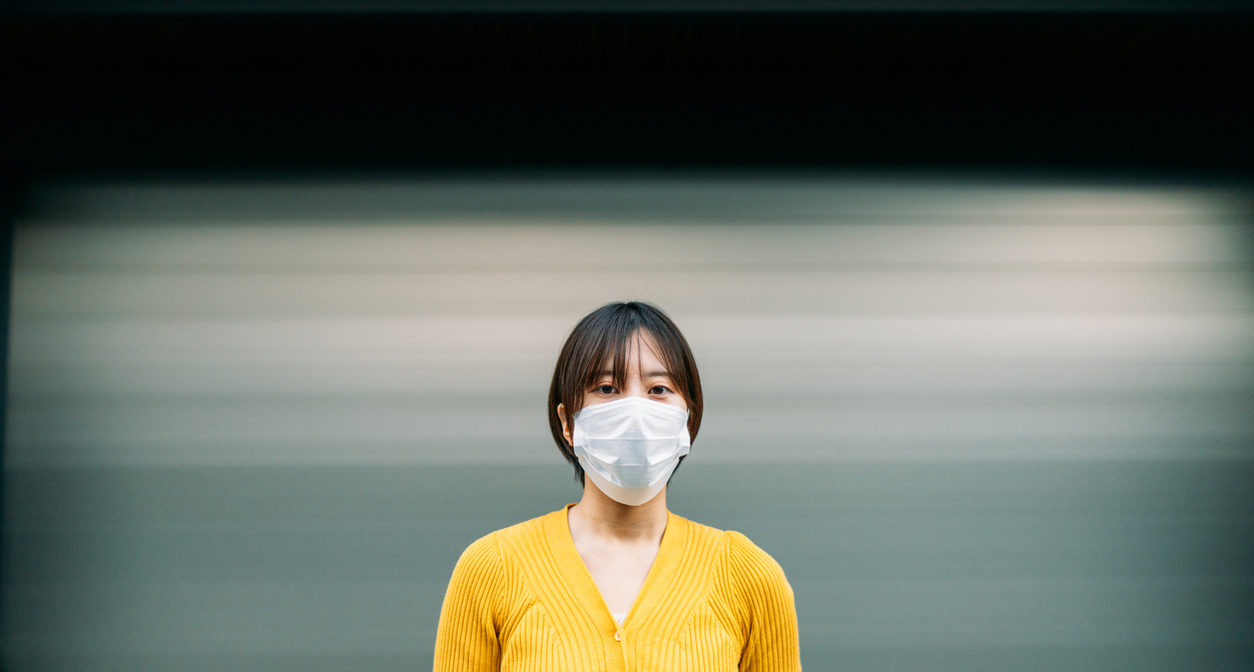 After a surge in cases, several prefectures in Japan entered the fourth state of emergency. On Aug. 18, 2021, the state of emergency was extended for Tokyo, Ibaraki, Tochigi, Gunma, Shizuoka, Kyoto, Hyogo and Fukuoka until Sept. 12, 2021.

Japan is currently under an entry ban for the indefinite future. The Ministry of Foreign Affairs of Japan declared:

“For the time being, foreign nationals who have stayed in any of the following 159 countries/regions within 14 days prior to the application for landing are denied to enter Japan.”

Foreign residents may reenter Japan if they have a proper visa.

The Ministry of Foreign Affairs of Japan has stated:

Foreign residents and Japanese nationals must test for the virus at least 72 hours before their departure to Japan and submit documentation that they have tested negative for the coronavirus.

After re-entering Japan, you must sign a pledge upon arrival to stay in quarantine for 14 days. Failure to do so will result in penalties, such as disclosing the names of violators. Foreign residents who break their 14-day quarantine may have their visa status revoked and be subject to deportation.

For those living in Japan

The Japanese government announced a coronavirus relief fixed payment of ¥100,000 for all residents, including foreigners. As long as you have a valid residence card, you can apply for the stimulus payment and should be getting an application in the mail.

Regarding vaccines, all residents aged 16 and older, including foreigners, will receive vouchers for the vaccine by mail from their municipality. The vouchers will have your name and a specific number that will allow you to be inoculated free of charge by presenting the voucher at a vaccination center. You will need to make a reservation online or by phone before going to the vaccination center.

What to do if you need medical assistance

JNTO, the Japan National Tourism Organization, has a multilingual coronavirus hotline for those who think they may be affected. Support is available in English, Chinese, and Korean 24 hours a day, 365 days a year. Symptoms of the virus include fever, cough and shortness of breath.

The Tokyo Coronavirus Support Center for Foreign Residents (TOCOS) will cease operations at the end of fiscal 2020 (March 31). From April 1, Tokyo Multilingual Consultation Navi (TMC Navi) will expand its services to take over the functions of TOCOS and will continue to assist foreign nationals with consultations concerning COVID-19.

Check the Ministry of Health, Labor, and Welfare’s website for updates as the situation gradually changes. The Ministry has also provided a list of hospitals in Japan that can provide testing and treatment for the virus. Unfortunately, the list is in Japanese only.

Check back here as we will update this page as the situation in Japan changes.